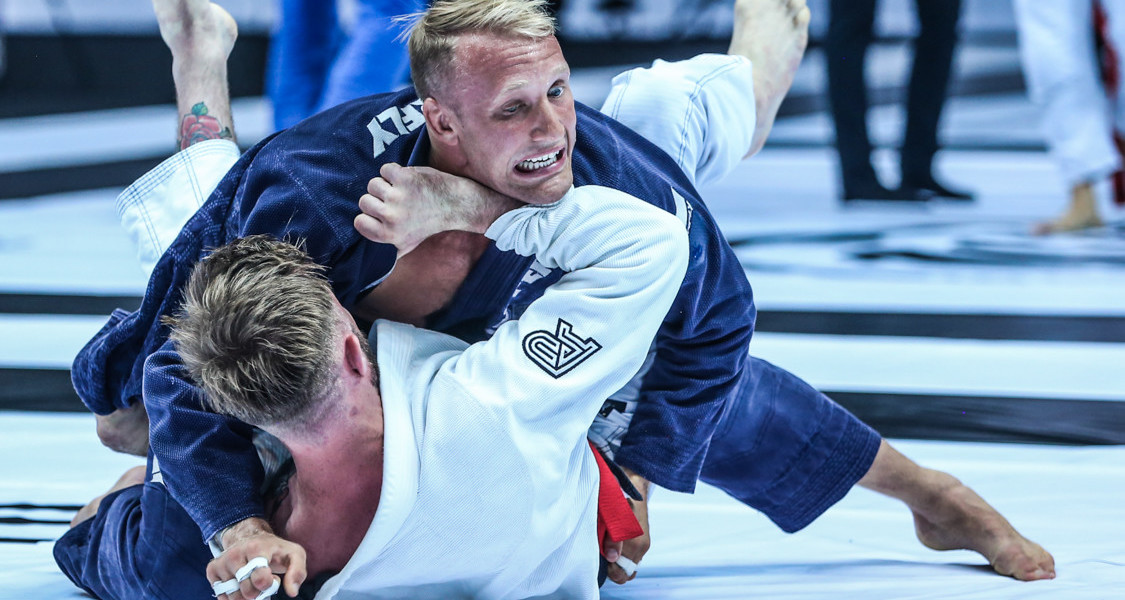 Abu Dhabi King of Mats: official brackets published for the middleweight division on September 14, in Azusa

The AJP published this Thursday, August 29, the official brackets for the Abu Dhabi King of Mats Middleweight division. The event is scheduled for September 14, at the Azusa Pacific University, in Los Angeles. The ADKOM middleweight will feature eight of the best competitors in the game, all of them champions of at least one event in the Abu Dhabi Grand Slam Tour.

The eight contenders for the title were divided in two groups:

Contenders will fight within their groups for three rounds of four matches. At the end of the group stage, the two top competitors in each group will qualify for the semifinals. The podium will be filled with the third place match and the final. All matches are six minutes long. The ADKOM Middleweight is scheduled to kick off at around 5:00PM (PT), on Saturday, September 14. More info here. Follow the complete coverage on Instagram at @ajptour and @jjwplus. Watch the matches live on AJPTV.

Final Days to Register for the ADGS Los Angeles

The Abu Dhabi Grand Slam Los Angeles is coming on September 14-15, at the Felix Center, in Azusa. Some of the best competitors in the world will descend in California for a full weekend of action. The final registration deadline is September 6. Click here for more info and to sign up now.

The 2019/2020 season of the AJP Tour is a non-stop series of events. The month of September will see competitions all over the world. The schedule includes Abu Dhabi International Pro events in Baikal (Russia, September 14/15), Brasília (Brazil, September 15), Ulaanbaatar (Mongolia, September 21-22) and also the Abu Dhabi National Pro Bosnia and Herzegovina (September 21). Click here for more info on each event.