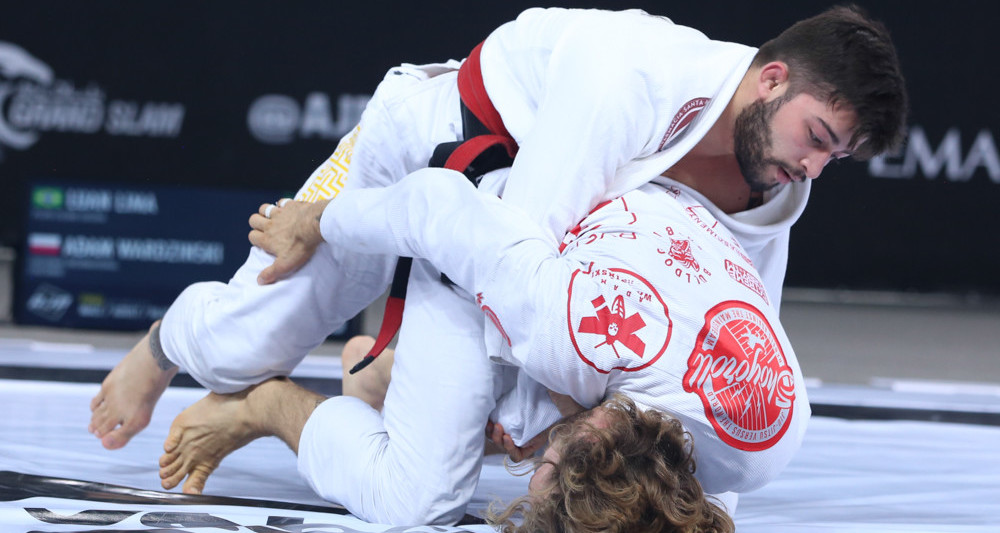 After four incredible events in Moscow, Tokyo, Los Angeles and Rio de Janeiro, the Abu Dhabi Grand Slam Tour is getting ready for the final two events of the 2019/2020 season. The next stop is scheduled January 16-18, in Abu Dhabi. Once again the state of the art Mubadala Arena will host the international Jiu-Jitsu community for three days of insane action.

The AJP has already confirmed one major attraction for the ADGS Abu Dhabi. After the incredibly successful debut of the Abu Dhabi Queen of Mats series in Rio with the lightweight division, the ADQOM returns in the UAE with the heavyweight division. The names of the six contenders for the crown should be announced in the coming days.

The 2019/2020 season will close with the Abu Dhabi Grand Slam Tour London. The dates have been confirmed for March 7-8, once again at the Copper Box Arena, in East London's Queen Elizabeth Olympic Park. Click here for more info on the ADGS London.

Follow all the latest news on the AJP Tour on Instagram at @ajptour and @jjwplus. Be a part of the show by posting your experiences on social media using the hashtags #abudhabigrandslam, #adgsad and #ajptour.