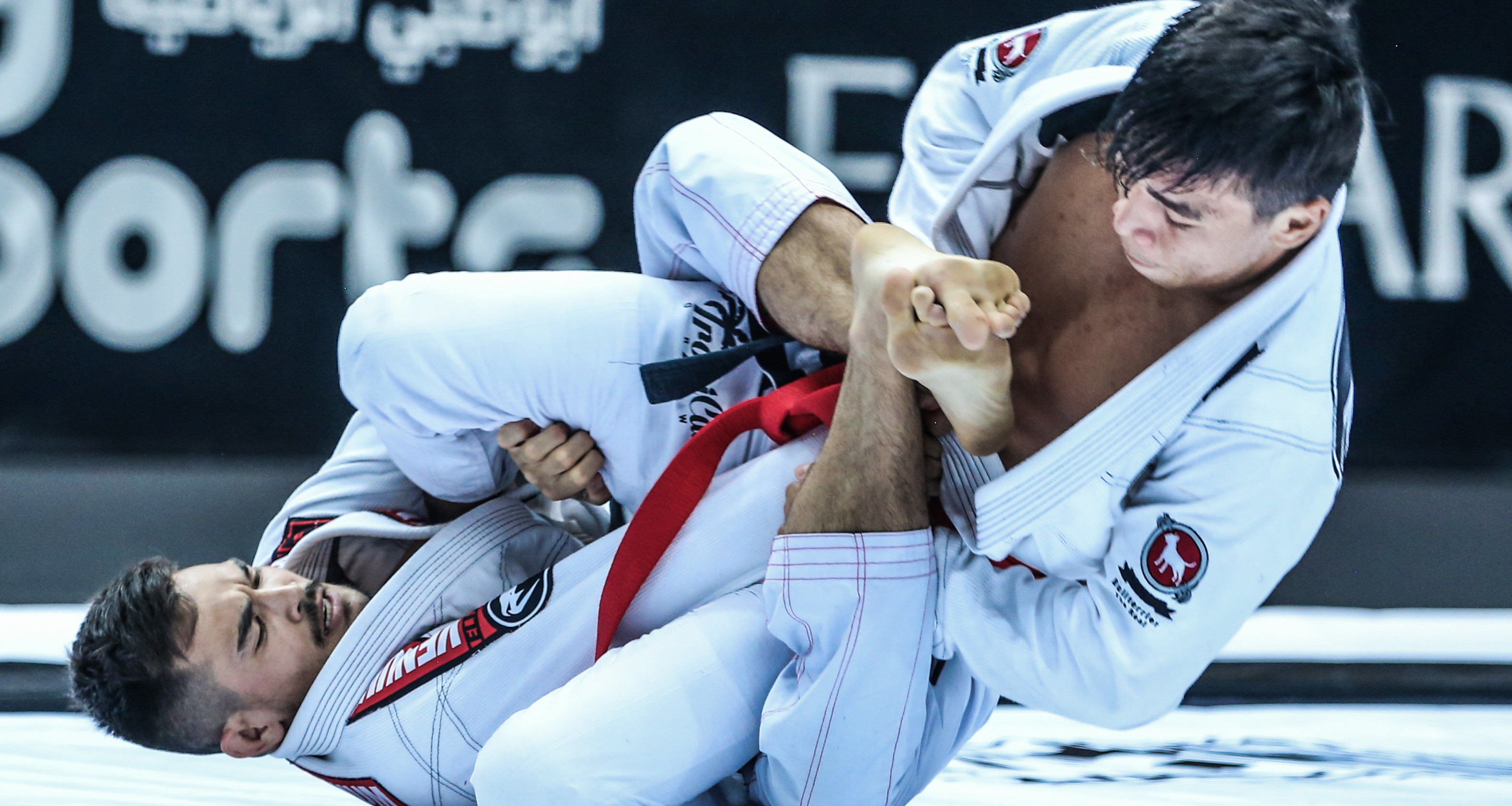 Abu Dhabi Grand Slam Tour: the black belt matches that could rock the ground in London next weekend; Brackets released

It's competition week for the hundreds of athletes registered for the Abu Dhabi Grand Slam Tour London, March 7-8, at the Copper Box Arena. The black belt division is filled with an insane amount of talent. Every weight class will most probably feature thrilling matches on their way to the final. Here are the battles that could happen in London.

Mayssa Caldas vs. Brenda Larissa – They have met three times this season so far, all gold medal matches. Brenda won in Los Angeles and Mayssa won in Rio and Abu Dhabi. If they face each other again in London, the crowd will surely be gifted with a thrilling match that will most likely be decided in the final seconds.

Ana Rodrigues vs. Amal Amjahid – They are well known rivals, having met in several different occasions, including ADGS gold medal matches and Abu Dhabi Queen of Mats brackets. Their styles match and their battles are always fast-paced.

Larissa Paes vs. Ffion Davies – The 2019 ADGS London champion versus the 2020 ADGS Abu Dhabi champion. Ffion ruled over the division last year, but Larissa is the most recent champion in the weight class. If they meet, sparks will fly.

Thamara Silva vs. Samantha Cook – They are fierce but loyal rivals. Thamar has been ruling over the weight class for a while, but Samantha is competing at home, which always gives her confidence a boost. Could this be the time the champion is beat? Also, Martina Gramenius is ready to disrupt the division.

Gabrieli Pessanha vs. Yara Nascimento – If anyone can dethrone Gabi, Yara is the woman to bet on. They battled it out in Abu Dhabi, two months ago, and it was a close match decided by details. If they meet again in London, the crowd can expect another nail-biter.

Kalel Santos vs. Francisco Jonas Andrade – Both ADGS champions, Kalel and Jonas are favorites for the gold medal in London. If they face each other, the match should be nothing less than a battle decided by the smallest of details.

Isaac Doederlein vs. Gabriel Sousa – The rivalry goes a long way. They have decided both ADGs weight classes and ADKOM brackets. Isaac has a better record coming in, but Sousa is the kind of fighter that can never be overlooked.

Max Lindblad vs. Diego Ramalho – In the most populated weight class, a classic duel between Europe and Brazil is a big possibility. Ramalho is always a contender for the gold medal, as well as Lindblad.

Espen Mathiesen vs. DJ Jackson – Sweden and the USA have history as rivals in sports. Mathiesen, a ADWPJJC champion, will compete close to his home turf and is a serious contender for the title. From Lloyd Irvin's champions factory, Jackson will bring his game of technique and power.

Isaque Braz vs. Renato Cardoso – The middleweight ADKOM champion is back in the game for another run at a gold medal. Renato Cardoso is one of the most accomplished athletes of his generation and always a tough opponent to beat.

Adam Wardzinski vs. Jackson Sousa – The ADKOM heavyweight champion against the weight class most recent champion. Sousa and Wardzinski have squared off before and a new encounter will let the sparks fly in London. Just wait and see.

Rodrigo Ribeiro vs. Gerard Labinski – The heaviest division features some big names. Ribeiro arrives in London as the weight class champion in Abu Dhabi, two months ago. Labisnki is also a regular occupier of the highest step on the podium. In London, there's only room for one of them.

The Abu Dhabi Grand Slam Tour London is scheduled March 7-8, at the Copper Box Arena. The final stage of the 2019/2020 season has closed registrations nearly 10 days before the final deadline. The best competitors in the world will be in London to showcase their talents. The brackets are now released. Follow all the action on Instagram at @ajptour and @jjwplus. Watch the matches live on ajptour.com.