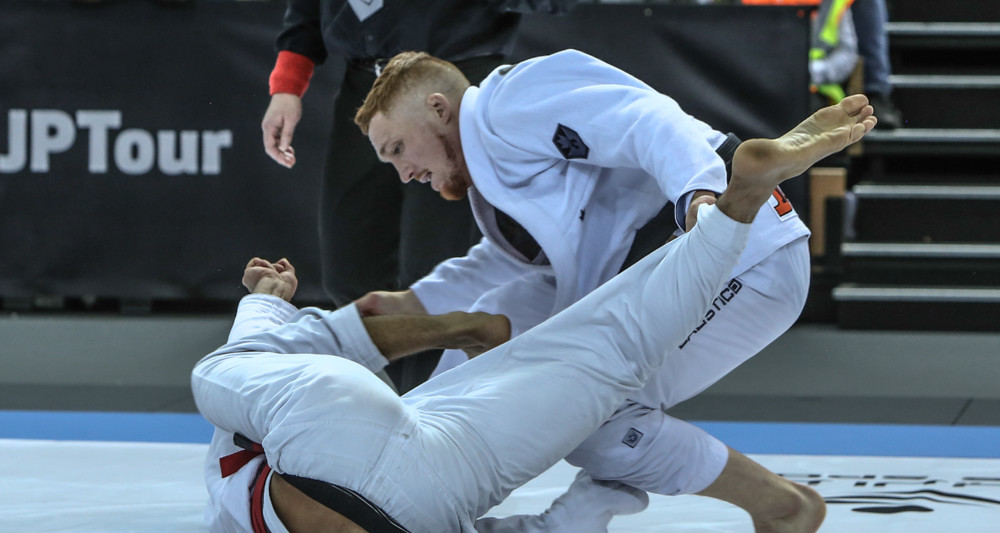 Abu Dhabi Grand Slam Tour: a look into the numbers of a year of thrills in the 2019/2020 season

The 2019/2020 season of the Abu Dhabi Grand Slam Tour was one for the history books. From June 2019 to March 2020, thousands of competitors took the highest level of Jiu-Jitsu to six of the most important cities in the world. Moscow, Tokyo, Los Angeles, Rio de Janeiro, Abu Dhabi and London were the stages of a global parade of talents and dedication to achieve the highest of glories.

As the final match in the 2019/2020 ADGS season took place at the Copper Box Arena, on March 8, 2020, we immediately started to look at the numbers of an outstanding year of competitions. Here are some of the most important figures we found in the results of each event.