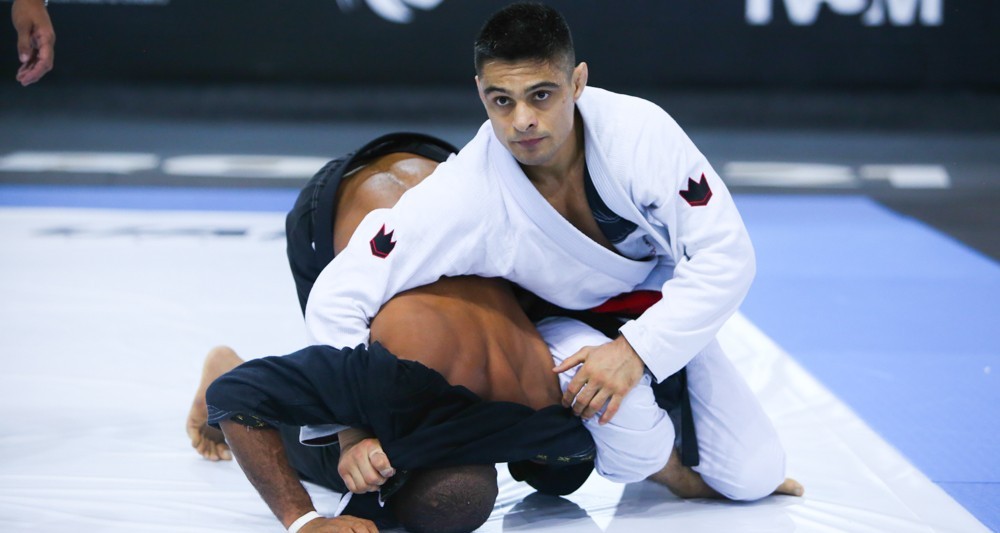 ADGS Rio: Black Belts in the Masters Division mix talent and experience in a thrilling day 2 of Jiu Jitsu in Brazil

Day 2 of the Abu Dhabi Grand Slam Rio saw the experienced and talented Black Belts in the Masters division take the five mats by storm. Since 10AM, hundreds of athletes gave all they had in each match in search of the gold medal.

Well known names like ADWPJJC champion Claudio Calasans Jr, former UFC contender Thales Leites, ADGS champions Gabriel Moraes, Sergio Rios, among others, were all in the mix. Each weight class featured incredible battles from beginning to end. Here's how the finals played out at the end of the day.


Featherweight (-62 kg) - Gabriel Moraes got a 1-0 lead at the end with a near guard pass to take home the gold medal. Middleweight (-85 kg) - In a tight fight, Claudio Calasans Jr beat Luiz Neves in the judges' decision after a 1-1 draw in points.
PODIUM