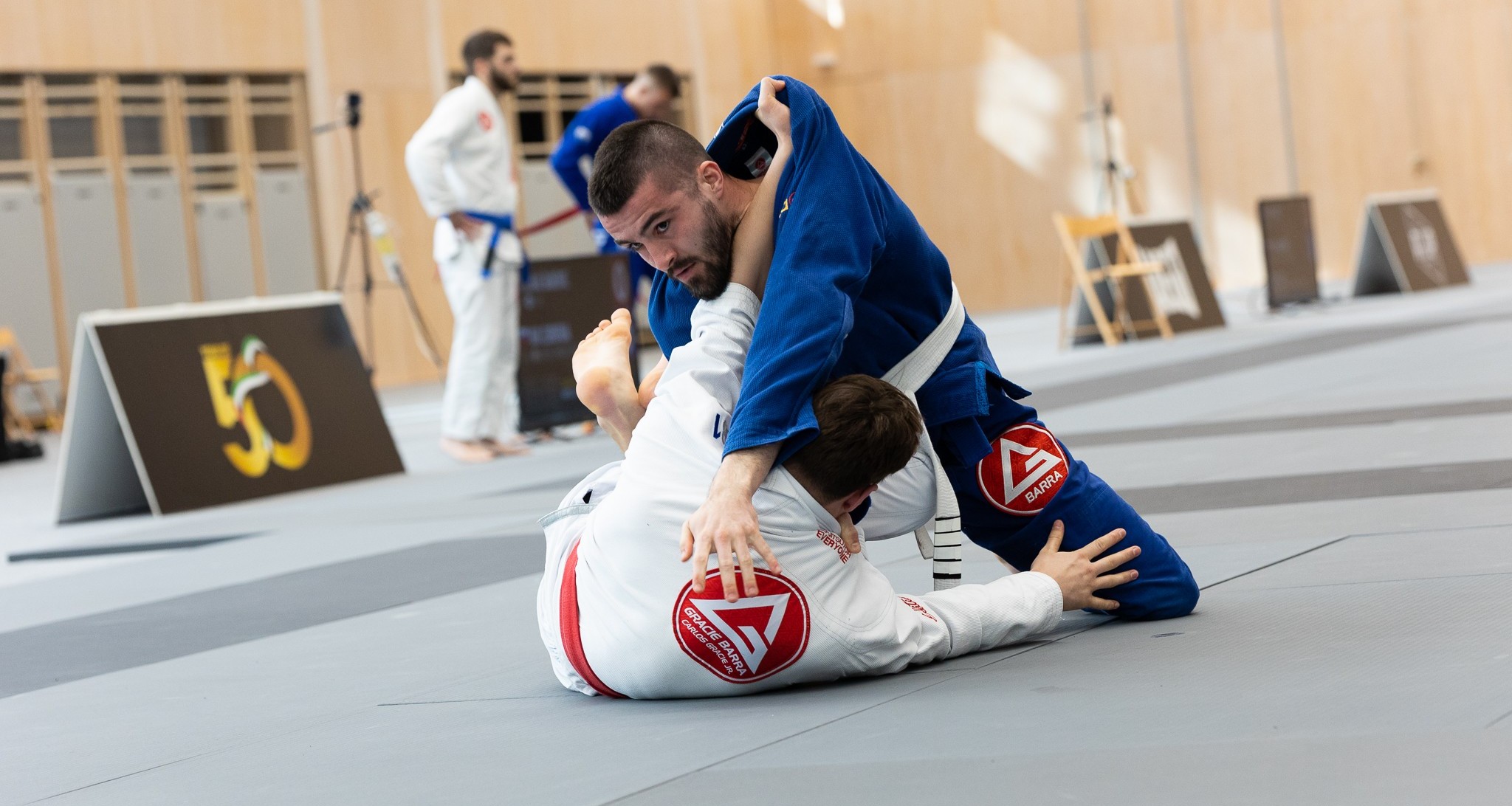 The Abu Dhabi Jiu-Jitsu Pro has succeeded in organizing its international tournament in GI and NO-GI in the Slovenian capital, "Ljubljana, which is the country's largest city and cultural center." On February 26, it attracted 239 players from 20 countries, in the presence of Mr. Robert Perc the President of Jiu-Jitsu European Union and Jiu-Jitsu Federation of Slovenia.” For the sport as well, knowing that this international pro championship gives the winners of the first places 600 points. The organizing pro of the championship was keen to implement the approved medical protocol with the utmost precision, and to obligate all participants to all its controls, to finish the event that was held in the best way, which resulted in 72 gold, 66 silver and 38 bronze medals.

Gracie Bara Ljubljana Academy won the best academy with 15,950 points, which raised Slovenia's balance to 21,650 points to be at the forefront of the countries for this tournament. Then the Czechs came with 12,200 points, followed by Croatia in third place immediately after collecting 11,550 points by providing a great performance in fights by everyone. The Abu Dhabi Jiu-Jitsu Pro provided them with the best competitive environment in that tournament, thus enhancing Abu Dhabi's position at the international level as the largest developer of Jiu-Jitsu in the world.

The fights witnessed the brilliance of many players, the most important of whom is the Slovenian Mir Kabic, the winner of the gold medal in men black belt in GI master 2 120 KG, followed by the champion Max Arnold with gold in 85 KG for men brown belt professional, in addition to the Croatian black belt champion Luka Scoric who won the gold medal in the 120 KG. For professional NO-GI.

The most prominent gain of the tournament is that it witnessed the influx of a large number of promising male and female champions who will have a great role in the future of this sport.