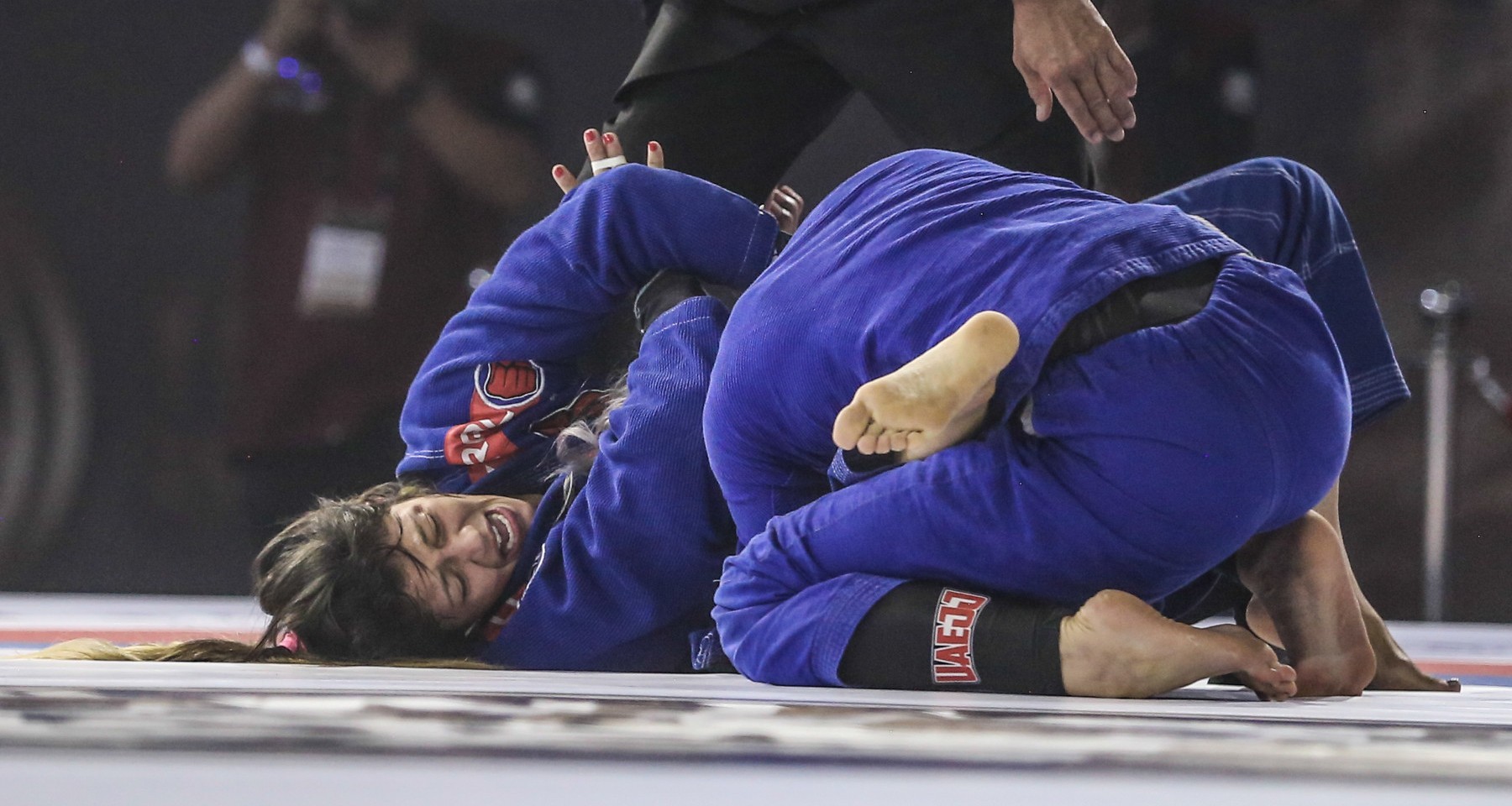 It's the final countdown to register for the season opener of the Abu Dhabi Grand Slam Jiu-Jitsu World Tour. The series of five events that will spam for the next 9 months kick off this July 29, in Tokyo, Japan. The final deadline to sign up to compete in the Japanese capital is July 24. The event is open to athletes of all nationalities. For more info and to register, go to https://events.uaejjf.org/en/event/109.

The Abu Dhabi Grand Slam Tokyo will feature some of the biggest names in Jiu-Jitsu today. The event is the perfect opportunity for the stars to add points in the UAEJJF ranking and also compete for their share of over US$120,000 in prizes. Here are some of the names already confirmed to compete in Tokyo: Mayssa Caldas, Amal Amjahid, Bianca Basílio, Nathiely Melo, Paulo Miyao, Tiago Bravo, Ali Munfaredi, DJ Jackson, Kaynan Duarte, Rudson Matheus, Guttemberg Pereira, João Gabriel Rocha, Gerard Labinski.

The Abu Dhabi Grand Slam Tokyo will also feature the return of the Legends series. Two-time Legends champion Vitor Shaolin Ribeiro will face off with Japanese black belt Daisuke Sugie. The match is highly awaited and should treat the crowd to thrilling action from beginning to end.