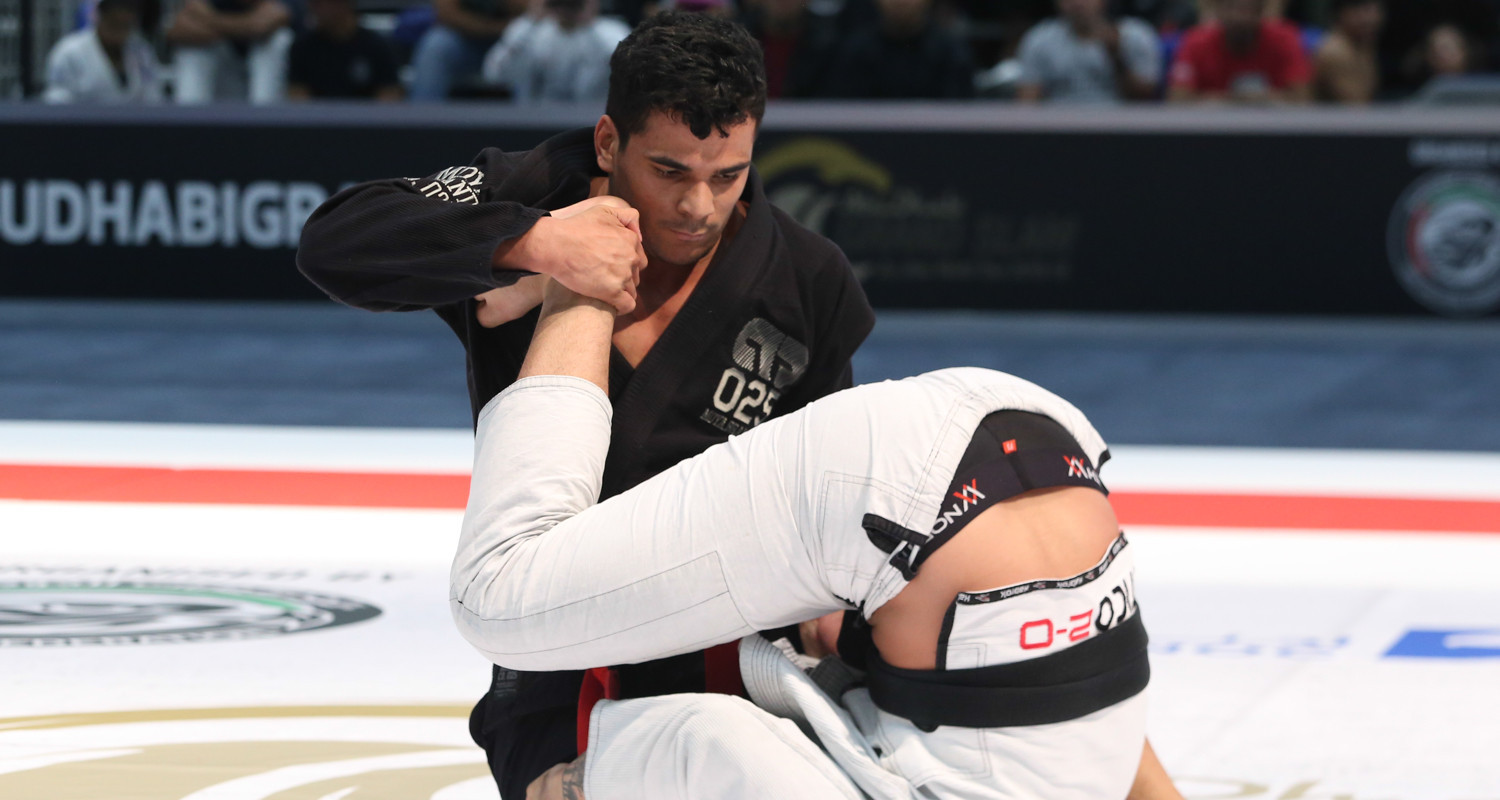 The 2018 Abu Dhabi Grand Slam Tour Rio is already a historic event even before the first athlete steps on the mats of the Arena Carioca 1. With over 2,300 athletes, the event has broken all the records of previous editions, with competitors of all ages and skill levels testing their skills for three days.

The black belt division alone will feature some of the best competitors in the game today. Stars are flying from all over the world to compete in Rio and write their name in history while fighting for their share of over $120,000 in prizes.