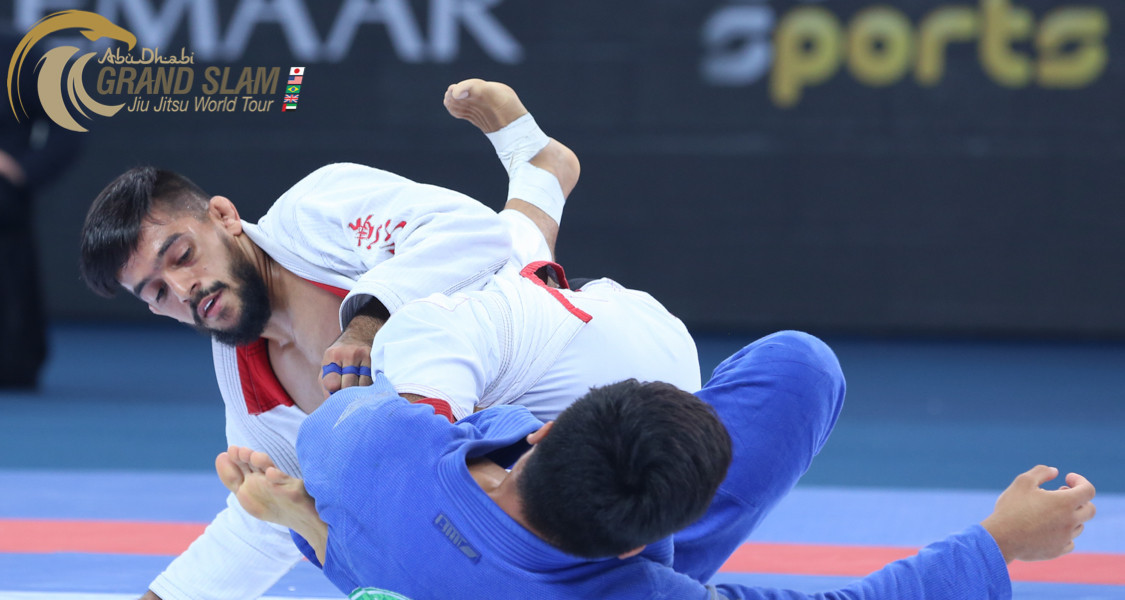 As the 2018/2019 season of the Abu Dhabi Grand Slam Jiu-Jitsu World Tour moves to the United Arab Emirates on January 10-12, 2019, a lot of the champions from the latest edition in Rio are already registered to compete in Abu Dhabi.

Mayssa will be going for her fourth title in four stages of the present season. Gabi is also after maintaining a perfect record in the Abu Dhabi Grand Slam. Thamara Silva wants her third gold medal in four stops of the tour while Bia is going for her second gold medal.

Organized by the UAEJJF, the Abu Dhabi Grand Slam Abu Dhabi Tour is scheduled January 10-12, 209, at the Mubadala Arena, in Abu Dhabi, UAE. The registration deadline is January 6. Click here for more info. You can watch it live on FloGrappling. Follow the compete coverage on Instagram.