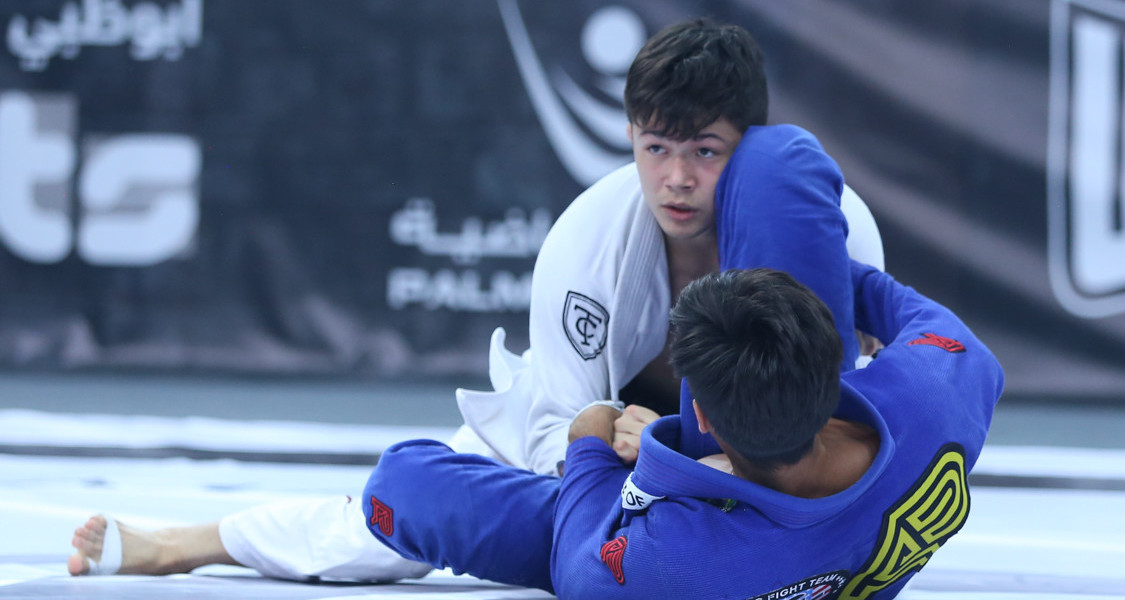 Abu Dhabi Grand Slam Tokyo: stars line up to compete in Japan as the AJP Tour travels east for the second leg of the 2019/2020 season

The 2019/2020 season of the Abu Dhabi Grand Slam Tour debuted with a bang on June 15-16, in Moscow, Russia. The tour now travels east for the second leg, scheduled July 27-28, in Japan. The Abu Dhabi Grand Slam Tour Tokyo reaches its 5th edition as a consolidated event that mobilizes the entire Jiu-Jitsu community in Japan and East Asia. The registration deadline for this year's event is set for July 23, but the AJP expects for the full capacity to be reached before that date. Hurry up and secure your spot now. Click here to sign up now.

The lineup of international stars for the 2019 ADGS Tokyo is already noteworthy. Some of biggest names in the sport have signed up to compete. The two day event at the state of the art Ota Gymnasium is gearing up to be a thrilling affair for both fans and athletes. Here are some of the competitors already confirmed to appear on the mats of Tokyo.

In the adult female brown/black belt division, Mayssa Bastos will fight her hardest to continue her dominance over the 49kg weight class. In the 62kg division, Larissa Paes wants to stay on top after the gold medal she won in Moscow. Two-time ADWPJJC champion Bianca Basílio is also in the mix to make Larissa's job even harder. In the 70kg weight class, Sweden's Martina Gramenius also wants to repeat the gold-medal performance she just had in Moscow. Finally, in the 95kg division, Gabrieli Pessanha will be sharp after three months of camp at Infight Japan prior to the event.

In the adult male black belt division, Carlos Alberto Oliveira and Thalison Soares should clash again in the 56kg division. Japan's Massaki Todokoro is also in the mix and cannot be overlooked. In the 62kg division, Gabriel de Sousa wants his second gold medal of the Tour as he aims to repeat his feat of finishing the season as the overall leader in the adult black belt division. In the 77kg weight class, ADGS Moscow champion Diego Ramalho will be back to defend his title. Sweden's Max Lindblad should be a big hurdle in Diego's path. The 85kg division should also be exciting as American Nathan Mendelsohn is on the mix and he is known for putting exciting matches.

More names will appear on the list of registration as the event date nears. Stay tuned for more info and follow the compete coverage of the 2019/2020 season on Instagram at @ajptourand @jiujitsuworldmag.